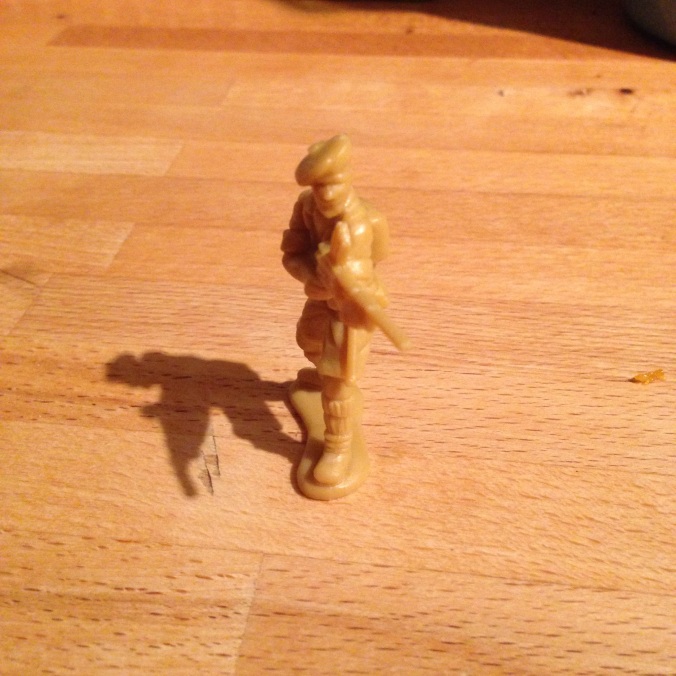 Tomorrow The Saints will be taking on The Hammers at Upton Park. More specifically, they’ll be taking on one of the most well-drilled, organised (if not the prettiest to watch) teams in the league

A lot of football fans despise Samuello Allardici’s style of football. The clogging, the hoofing, and the general feeling that Kevin Nolan is going to kick a child in the front row to death at any minute can make games against them a less-than-enjoyable experience.

Add to that a Southampton side that needs time to gel, and those travelling up to the game could be staring down the barrel of a turgid match, to mix metaphors for a second.

But here are the nuts and bolts:

So, in short, Ronald Koeman will have a nearly full-strength side to choose from in his second away game of the season.
The key battles in this game will be fought in midfield, which I expect Southampton to dominate. If you look at Morgan Schniederlin’s stats so far this season, once again he’s doing the business when it comes to keeping the game moving…

But what’s even more surprising is that his defensive partner in midfield, Victor Wanyama, is completing 87% of the passes he’s attempting. Especially seeing as he isn’t renowned for his passing ability.

That, simply put, is excellent form, and certainly a reason to be positive despite West Ham’s activity in the transfer market this summer.

This is not going to be a pretty game. But if our top performers at the back manage to shield our back line, we should avoid conceding. 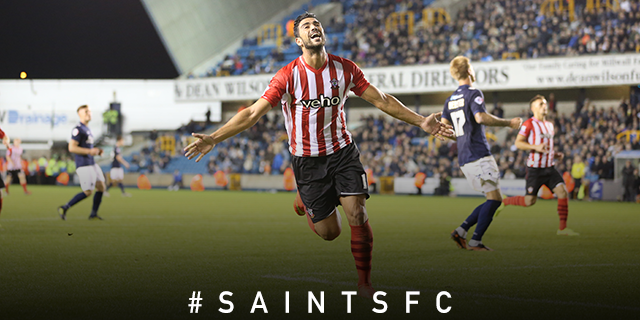 Up top, we’ve got to hope that Pelle’s goal on Tuesday night will give him the boost he needs to open his league account for us. The onus is going to be on Ward-Prowse and Tadic to supply the balls into him, and Shane Long to work hard alongside him.

Pelle is a big player, and he might not be the most mobile, but he’s a physical goal-poacher, and that could count for a lot as the game wears on and becomes more attritional.

This could be WW1-style trench warfare at times tomorrow, and Ronald and the boys will need to have their tin hats on. But I feel more comfortable this season that we can match teams like West Ham, and get down and dirty with them. This will be a test of whether or not we can really grind our results.